Croakers, drums, or sciaenidae – a large family of fish, including about 56 genera and 250 species. It is worth noting here that some species of this family live in freshwater bodies of water. Freshwater species include about 16 croackers, most of whom live in South America. All slabs are characterized by laterally compressed, relatively elongated body, many species have a noticeable hump. Dorsal fin double, second (soft) longer. The whole body is covered with rounded scales with a serrated outer edge. The mouth is low, the jaws of the fish are covered with small teeth, but some species have fang-like or even in the form of incisors. Coloring can be very diverse.

A feature of some croakers is their “noise”. They have the ability to make sounds. The sizes of some species can reach 2 m in length and more than 20 kg in weight. Fish live in large groups. Humpback eats, depending on the species, some are active predators, others prefer benthos (bottom animals). Most species are edible. The most active fishing, several types of sciaenidae, is made in Southeast Asia. Some freshwater and marine species are aquaculture. They are bred in China and Brazil.

Spawning in sciaenidae, croaker can vary greatly in terms and time of maturation. It is enough to note that all types are thermophilic. In fish of the Gulf of Mexico, the Gulf of California and the Black Sea region, spawning occurs in portions, in the spring-summer period. Caviar and larvae are pelargic. Very quickly, the larvae enter the fry stage. Young croaker feeds on zooplankton.

Croaker fishing is quite popular with amateur anglers. Suffice it to say that off the Black Sea coast of the Atlantic Ocean, there are 2 types of croaker: light and dark. They are fishing for various tackles, but one of the most popular is bottom fishing rod. Important features are that in most cases, fishing occurs at sufficiently large depths (7-10 m), on a difficult terrain, and most often, long casts are required.

In some cases, float gear of “long casting” is used, in the variant – “drifting gear”. This is due to the fact that slabs can feed on underwater reefs or rocks, and because the fish is very lively and can be large, the use of bottom equipment is complicated. In addition, croakers are caught on spinning rigs and fly fishing, in the surf version of sea fishing. For all types of croaker fishing, twilight and night are the best fishing times.

Catching the croaker on the bottom gear

Most anglers prefer to catch croaker from the shore with “long-range” bottom fishing rods. It is believed that the croaker, in most cases, is kept at some distance from the coast in the deepwater areas of the coastal zone. For the bottom tackle, various rods with “running equipment” are used; these can be either specialized “surf” rods or various spinning rods. The length and test of the rods should correspond to the selected tasks and terrain. As with other marine fishing methods, there is no need to use delicate equipment.

This is due to both the fishing conditions and the ability to catch a fairly large and lively fish, the fishing of which must be forced because the croaker has the habit, in case of danger, of hiding in a rocky terrain. In many cases, fishing can take place at great depths and distances, which means that there is a need for prolonged exhaustion of forests, which requires certain physical exertion on the part of the fisherman and increased requirements for the strength of gear and reels, in particular. According to the principle of action, the coils can be either multiplier or inertialess. Accordingly, the rods are selected depending on the reel system.

To select a fishing spot, you must consult experienced local fishermen or guides. As already mentioned, fishing is best done at night. In this case, the use of various signaling devices is mandatory. The bite of a croaker is unexpected and very sharp, so you should not leave gear unattended. Otherwise, there is a danger that the fish “go” to the rocks and stuff.

Spinning and fly fishing for croaker

Currently, surf fishing for spinning and fly fishing is gaining more and more popularity. A feature of croaker fishing is that due to the habits of fish, the best time is deep dusk and night. The main detail of this fishing is the headlamp. The power of gear, both in fly fishing and in spinning, depends on the size of the lures, the place of fishing and the experience of the fisherman. In the case of fly fishing, it is worth noting that in addition to the traditional one-handed gear of various classes for anglers, it is possible to use specialized fishing rods for surf fishing, as well as switches.

In the case of using equipment for fishing on natural equipment, various shrimps or crab meat can serve as the best tips. In this case, it is possible to use pieces of fish meat fillet and worms. When gathering for fishing, it is important to know the peculiarities of croaker fishing in a certain place, along the entire length of the coast there is often some nuance. When fishing on artificial baits, the use of the entire assortment is encouraged. The croaker, as a rule, attacks from an ambush, and at the same time, it can attack a rather large victim, although it is believed that in most cases, it eats small fish.

Where to catch croaker

As already mentioned, the family of croaker, sciaenidae is quite diverse. Most species prefer tropical and subtropical zones of the oceans and continental reservoirs. At the same time, several species flourish (about 11), living in the temperate zone, for example: the Mediterranean. In addition, found in the Indian, Atlantic and Pacific Oceans. In the temperate zone, in winter, croakers leave far from the coast, with warming, and come back. 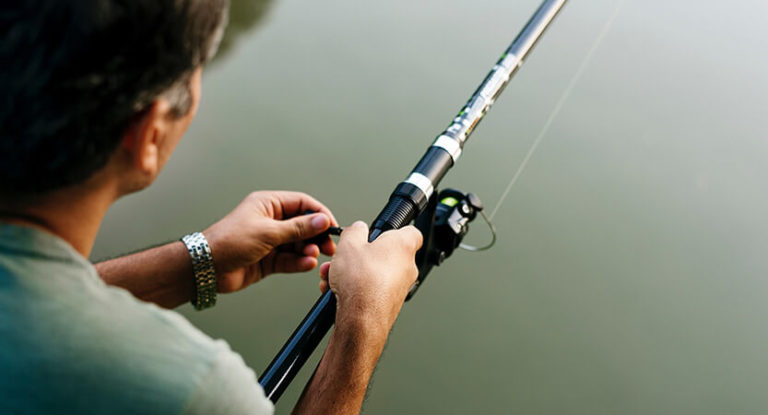 First off, there is a bunch of information on fishing rods in this article from beginner to advanced. If you’re looking for the best spinning… 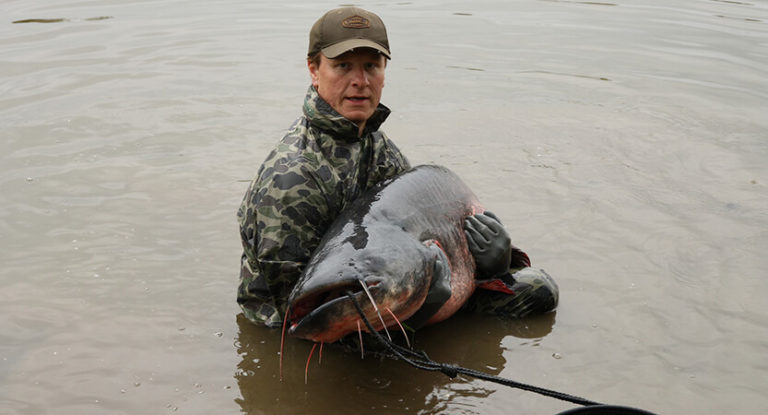 Catfish belongs to the ray-finned fish and to the genus of Actinopterygii. The maximum size of the catfish is considered to be a weight of… 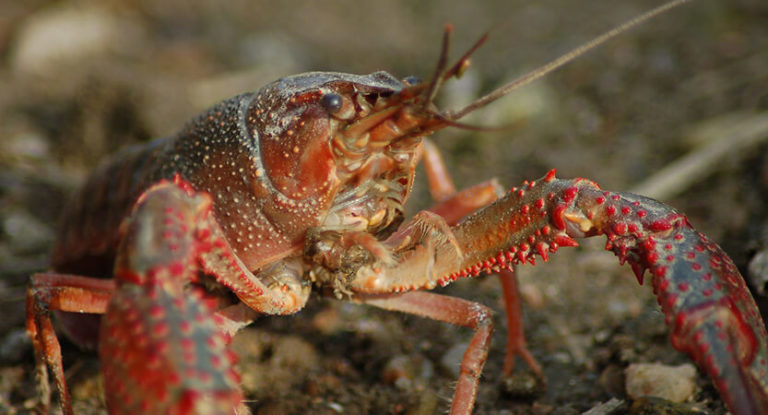 The gastronomic properties of crayfish meat are truly excellent: it has a unique taste and tenderness, does not contain cholesterol, and is excellent for dietary… 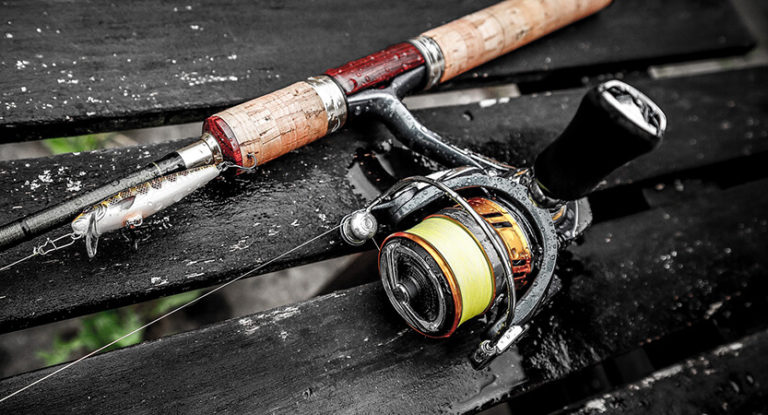 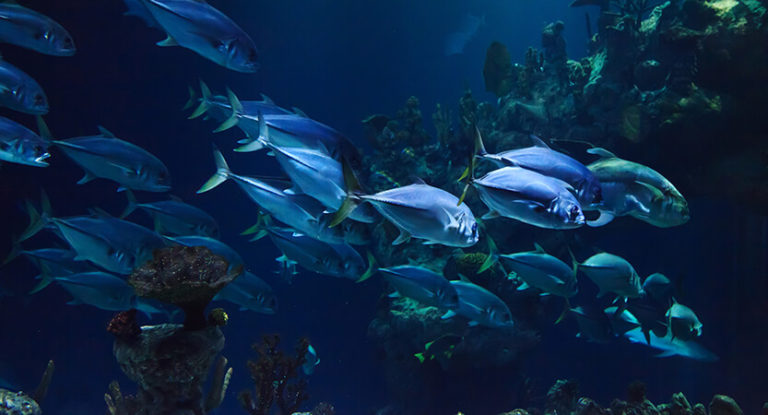 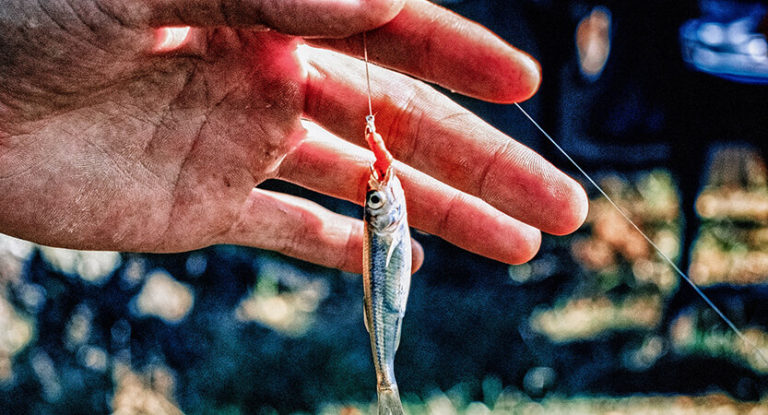 One of the most versatile and favorite bait fish is the bloodworm. Both peaceful representatives of the ichthyofauna and notorious predators are not indifferent to…