A significant part of the brown trout species is characterized by great plasticity and adaptability to external conditions. From the point of view of most ichthyologists, trout and all types of trout, except rainbow trout (Oncorhynchus mykiss), are one species, but in different ecological forms. In this case, brown trout is called a passing form, and various settled ones are called trouts.

In this description will be considered marine, continuous form – trout. The maximum size of this fish can approach 50 kg. There are several subspecies that can vary greatly in size and appearance.

Among the passing form of trout – brown trout, females prevail, i.e. for the species to exist safely, both ecological forms of fish should live in the spawning pond. For spawning, it can enter both rivers and riverbed and source lakes, where it mixes with settled forms. Homing fish is weak. Fish entering a river can spawn only after a year. Lays eggs in nests in stony – pebble ground. Spawning takes place in October-November. After spawning, the fish goes for feeding or remains in the river for a while. Spawning can 4-11 times.

Brown trout is caught, like most trout, in spinning, fly fishing, and float fishing rods. In the sea and lakes it is caught on trolling.

For catching brown trout, it is quite possible to find “specialized” rods and lures. The basic principles for choosing gear are the same as for other trout. Small tributaries use light one-handed spinning rods. The choice of the “system” of the rod is influenced by the fact that the bait is often driven in the main stream of the river, or the fishing of fish can be carried out in a fast flow.

When choosing a reel, special attention should be paid to the friction clutch. Due to the difficult fishing conditions, forced fishing is possible. When fishing brown trout with spinning gear, on artificial baits, anglers use spinners, spinner bait, swinging spinners, silicone baits, wobblers. An important point is the presence of baits that hold well in the right layer of water. To do this, “turntables” with a small petal and a heavy core or small wobblers with a narrow, sweeping body and a small “minnow” blade are suitable. You can use sinking wobblers or suspenders.

Catching a brown trout on a spinning rod

For fishing brown trout for fishing floats, it is preferable to have a light fishing rod “fast action”. For fishing on small rivers with “running” rigs, inertial reels of large capacity are convenient. It is important to understand the fishing conditions and prepare gear for this. In most cases, traditional snap-ins will do.

Brown trout is caught fly fishing not only in the river, but also during coastal fishing in the sea. The choice of gear can depend not only on the preferences and experience of the fisherman, but also on the fishing conditions. It is important to know the possible catch sizes. Most often, for fishing medium and small trout, one-handed fishing rods of light and middle classes are chosen up to the 7th, inclusive. But in some cases they prefer various surf, switch rods and light “sing” rods.

The choice of reels for fishing brown trout has its own peculiarity. There is a special category of fly fishing people who prefer to catch this strong fish with reels that do not have a braking system. Regarding the cords, it is worth noting that there are a significant number of products specially designed for this fish. The choice depends more on fishing conditions. But because baits for brown trout, in general, do not differ in large size or weight, fly flyers have a large “space for creativity.”

Spinning lures were discussed above, and as for fly fishing lures, their choice is very wide. Along with other trouts, fishing for this fish “sets fashion in fly fishing”, both for tackle and popular lures. For fishing on a “dry fly”, baits connected on hooks No. 20 can be used, even despite the large size of the catch, while the fish actively reacts to “wet flies” and medium-sized streamers.

Brown trout pecks on salmon flies perfectly. Trout and trout react to surface baits such as the Mouse. When fishing on fishing rods, various insects and their larvae are used. The traditional bait is the worm. Before the trip, check the food preferences of local fish, they may vary slightly.

Brown trout lives in the basins of the rivers of the North Atlantic, the Caspian and Black Seas. Fish were actively settled in the Americas, Australia and dozens of other places where people planned fishing on it. In the rivers can stay in different places. The general environmental features of behavior in the mainland body of water are similar to other migratory salmon, but after entering rivers and lakes in fresh water, unlike most salmon, they feed actively.
Large individuals prefer to stay in the lowerings of the bottom, near the channel edge or at obstacles. Before spawning, it can accumulate in brooks with key nutrition or in small spawning rivers. 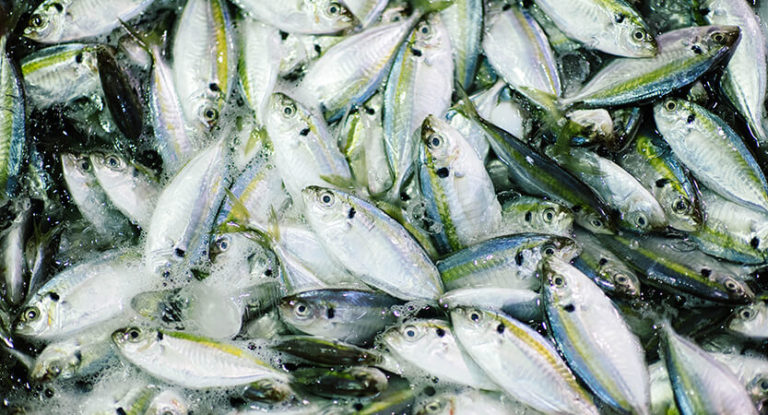 Predator hunting is perhaps one of the most exciting types of fishing. It is always interesting to catch a hardened pike, pike perch or humpback… 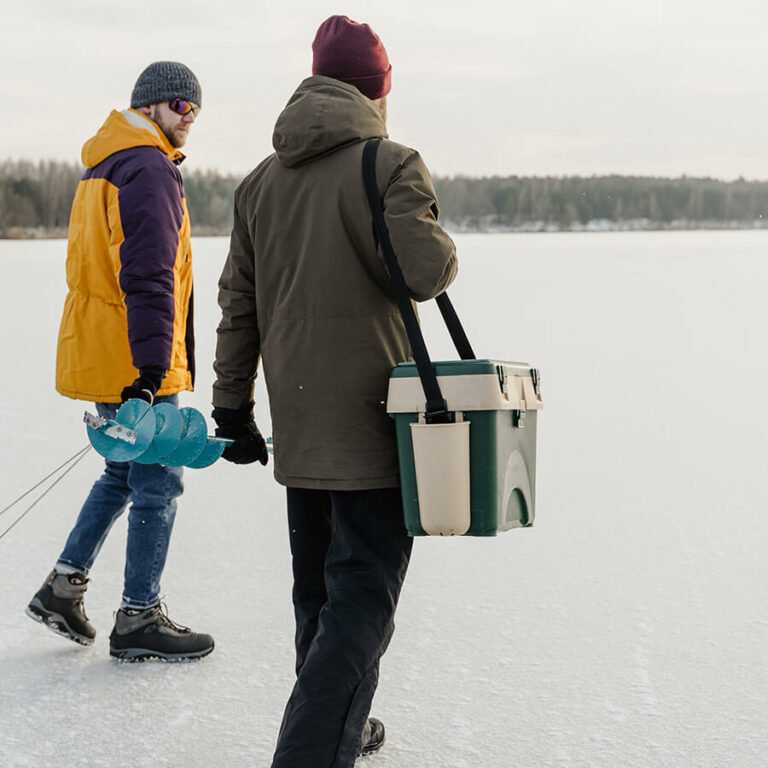 You will require the finest fishing cooler whether you are going for a day of fishing or planning a multi-day fishing adventure. Your catch, bait,… 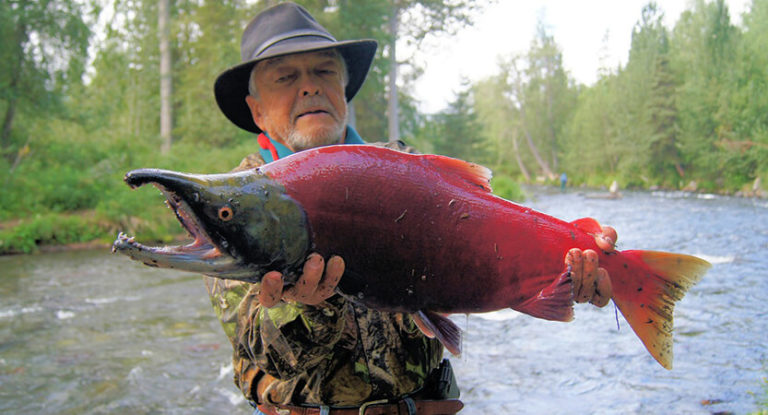 Sockeye Salmon Fishing: Sockeye Salmon is a medium-sized migratory Pacific salmon. The maximum dimensions are about 80 cm in length and about 8 kg in… 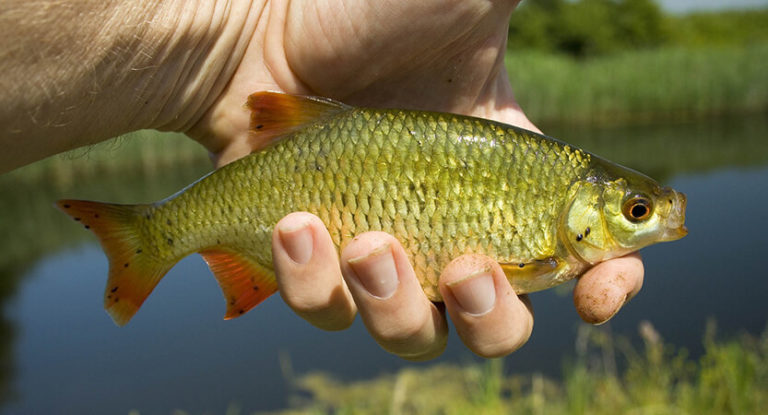 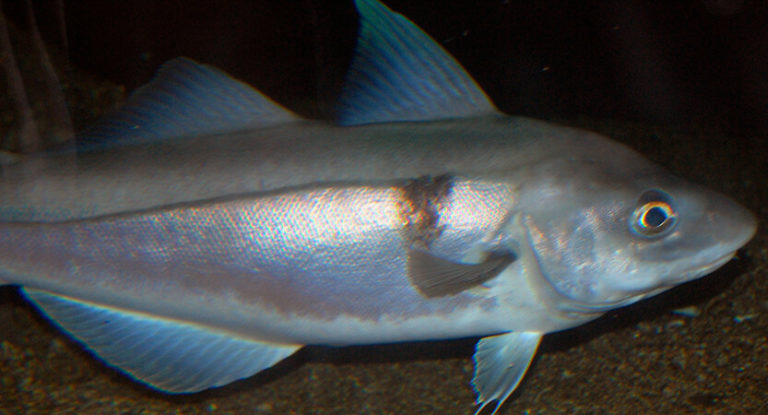 Haddock refers to a large family of cod fish. This species lives in the cold waters of the Atlantic and the Arctic Ocean. It is… 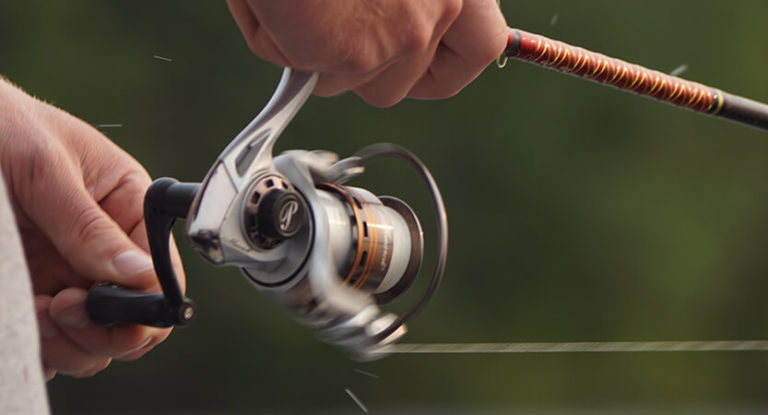