The hunt for a predator is always adrenaline and a wide range of emotions, from overwhelming joy from capturing a luxurious trophy to disappointment when a worthy opponent wins. This is a real male hobby that comes in several variations. The most popular is active spinning , but there are no less apologists for passive fishing. Passive fishing requires patience, good preparation and rigorous rigging. Each component is important, among other things, you need to learn how to plant live bait so that it does not lose its attractiveness in the eyes of a toothy hunter.

The main topic of our today’s conversation will be the rules for planting this bait. First, we will talk a little about live bait as such: how to pick it up, catch it, keep it in an attractive form for a predator . We hope that after reading our publication, you will learn a lot of new and interesting things for yourself, which will find practical application at the very first fishing trip. So, let’s get down to preparing for the fight with the predator!

Where to get the nozzle

In a megalopolis, you can get live bait at any time of the year: there are specialized stores where it is sold in a form that is quite active and suitable for fishing. It is a sin not to use this option in winter, when it is quite problematic to acquire such a nozzle on your own. However, even from under the ice, you can pull small perches and roach to load the tackle for winter pike fishing .

In summer, fry is obtained mainly by handicraft methods, setting homemade traps from glass jars, plastic cylinders, leaky buckets, and so on. The “spiders” (lifts) approved for use also work well, measuring no more than one meter by one meter.

Larger live bait can be caught with a float rod with a miniature hook and an appropriate size attachment. Of course, if we are not talking about catching bait for catfish or trophy pike. Everything is serious there, as in ordinary float or bottom fishing – hooks, fishing line, and other elements of equipment must meet the standards adopted for the corresponding type of fishing and type of fish. Agree, a carp weighing three hundred grams is no longer a trifle.

You can learn more about the methods of catching live bait in our thematic publication.

When choosing a live nozzle, you need to take into account several main points:

If you do not know which live bait to pick up, stop at the universal version: bleak lives almost everywhere, and all hunters covered with scales, without exception, adore it. An interesting option for active fish is the ruffe. Its thorns mask the effect of the sting of the hook: attacking the spiked fish, the predator is ready for pricks, therefore, it considers them quite natural and boldly swallows the prey along with the hook.

For fishing with live bait, all kinds of passive gear are used. Almost all of them require the obligatory use of a leash (metal or kevlar, and with a cautious predator – at least fluorocarbon). In fact, a leash is not needed for a pike perch or perch, but who can guarantee that the bait will not be attacked by a pike that cuts the line or monofilament in the blink of an eye?

When using tackle in different conditions, various methods of baiting live bait and variations of equipment are used:

Choosing a hook for live bait

The basic rule applies here: the hook must correspond to the size of the live bait and, at the same time, to the parameters of the mouth of a potential hunter. He must provide a firm fixation of the bait so that the predator does not rip it off during the attack. The most relevant options are with a long forearm and a pronounced “beard”.

To fix the fry when catching perch or pike-perch, sometimes single hooks up to No. 10 (according to our classification) are used. But a large hook will cause significant damage to the bait, and a small one will not be fixed in the predator’s lip when hooked. In addition, its use increases the number of idle bites: it is enough for the predator to attack the bait from the wrong side, and it will not catch on when striking.

Most often, during passive fishing, live bait is put on double hooks – this provides a high probability of an effective bite. Often doubles are used, consisting of hooks of different sizes: a live bait is fixed on a smaller one, a predator presumably “sits” on a larger one. Previously, such hooks of different sizes were made exclusively in an artisanal way, now they are on the free sale. Optimal twins №№5-7 according to our classification.

Tees in live bait fishing are used extremely rarely, mainly for catching catfish, but in general they are often equipped with artificial baits. However, this is taste: some anglers successfully catch pike with tees.

The main methods of insertion

When choosing a fixation method, it is advisable to take into account several points:

If we are dealing with a dull bait (they also catch it, for example, in the winter or by a very active predator that attacks everything in a row during the gluttonous period), we can not be too delicate with it. Some anglers literally stitch the body of the fish with a leash, pierce it with a single bar in two places, or use two hooks for strength and natural position: through the back (tail) and head (nostril, gills). In this case, strength is a priority.

Now let’s get acquainted with the main methods of fixing a live attachment.

Before us is perhaps the most common method of implantation – through the body. Whichever hook is used in this case, the body is pierced with only one sting. The obvious advantage of this method is the free experiment in terms of the choice of the angle of inclination, as well as the premium simplicity.

In this case, you need to understand that the most gentle option would be to fit directly under the dorsal fin, but the live bait in this case can be torn off during the attack. Better to play it safe and grab some soft tissue by inserting the sting about 3-5 mm below the fin into the back. The main thing in this case is not to damage the ridge of the fish, otherwise it will immediately fall asleep.

A variation of this method is tail fixation, which is used primarily for flat-bodied downstream bait.

This option is implemented exclusively with a double, and with stings of the same size. Its obvious advantage is that with correct fixation and careful actions of the angler, the live bait does not suffer at all. In this case, the stings of the double are directed downward and pressed against the body of the fish, that is, the likelihood of a predator contacting them during an attack is minimal. He calmly swallows the bait and only then feels the tips.

This option is ideal for self-fishing gear (zherlitsa, circles, bottom gear) – the percentage of self-undercutting is close to the maximum. The only problem is that the hooks have to be removed from the very “bowels” of the predator, and this is not always easy without special extractors.

When using live bait fishing rods downstream, the most relevant way of baiting is to fix the fish by the lip. The method is very simple to perform and can be used with absolutely any hooks, but it works best with a single hook. In this case, you can use an offset hook – a hook of a characteristic shape, sharpened for spinning fishing and silicone baits. As practice shows, the offset operator contributes to the implementation of a larger number of undershoots, and in some cases – and self-undershooting.

In this case, the sting is passed through the lower or upper lip of the fish. However, many fishermen, for greater reliability, catch live bait on both lips. In all cases, the sting is directed upward.

It is not recommended to use this option in calm water: live bait is in an unnatural position for natural prey. But the force of the current gives it a more or less natural angle with respect to the bottom.

In fact, this is a variation of the previous method both in terms of ease of implementation and in the degree of trauma to the bait. The sting is passed through one of the nostrils and excreted near the eye or through the second airway.

And again, this method of fitting is good for not too long casts and fishing with the flow: the bait takes a fairly natural position, which is facilitated by an intense flow of water. In stagnant water, this fixation option is suitable only for an active predator that does not pay too much attention to the likelihood of the behavior of a potential prey.

The most gentle option is fixation, which generally excludes direct contact of the bait with the hook. In this case, you need a regular clerical or pharmacy gum, but some anglers get by with strong nylon thread or thin monofilament fishing line. It is desirable that the color of the gum or thread does not contrast too much with the scales of the live bait.

We proceed as follows:

This option is ideal for catching walleye, perch, burbot – in short, any predator except pike. It is especially good that in this way it is possible to preserve the activity of the narrow-bodied bleak, beloved by pike perch, and perch, which is by no means distinguished by champion vitality.

And it is better to offer the pike a differently served dish. The fact is that a toothy torpedo often grabs prey not from the head or tail, but across the body, so the chances that the hook will immediately end up in its mouth are not too many (approximately fifty-fifty). And then it can prick itself on the sting or become alert for other reasons to such an extent that it will release the chewed, but not swallowed bait.

And, as always, to conclude this post, let me give you some practical quick tips:

We wish you rich catches and great mood, which is guaranteed to be presented by an exciting and effective predator hunt! 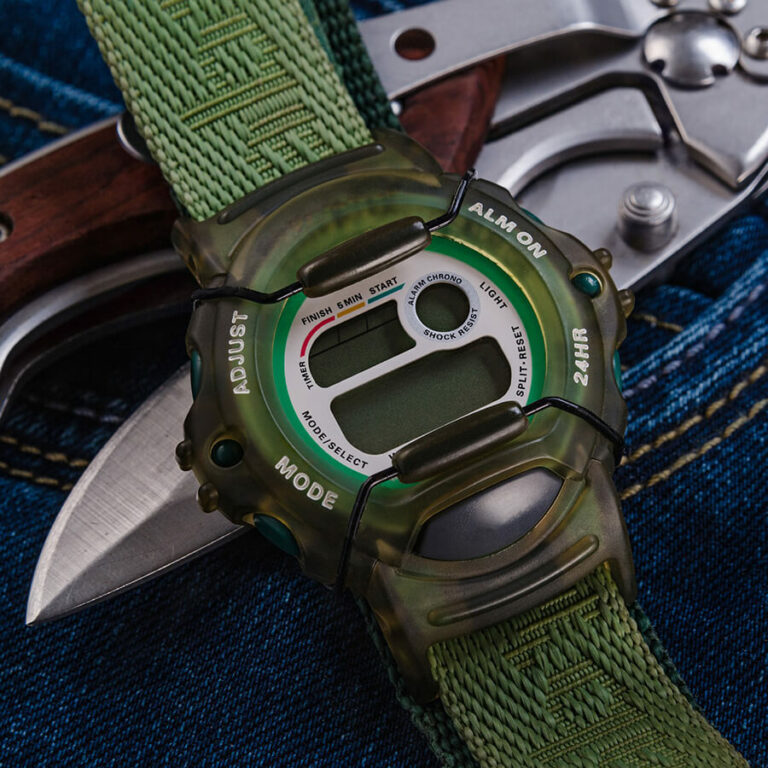 Whether you want to fish in open waters or just sit back and relax along the banks of a river, keeping an eye on the… 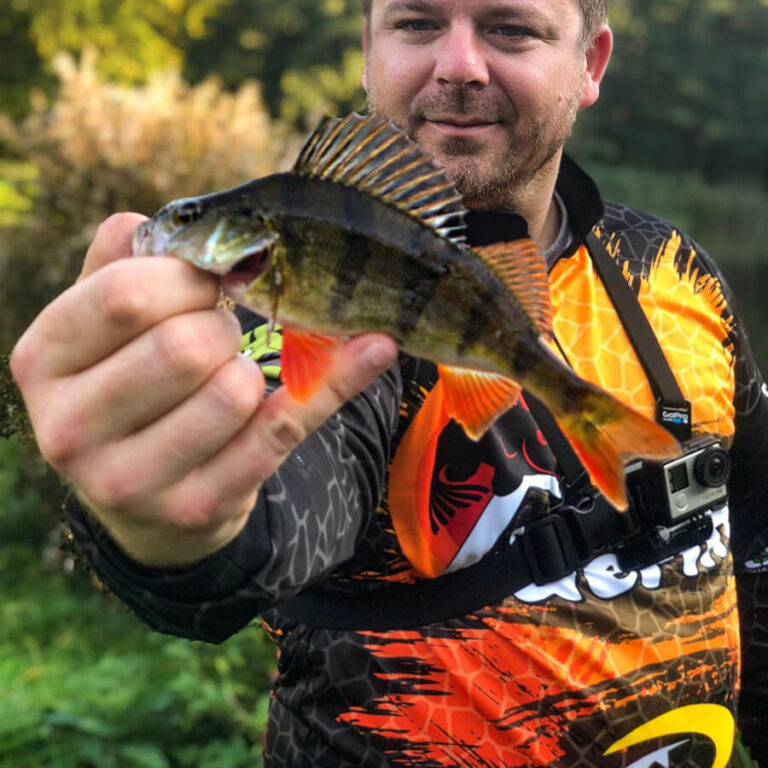 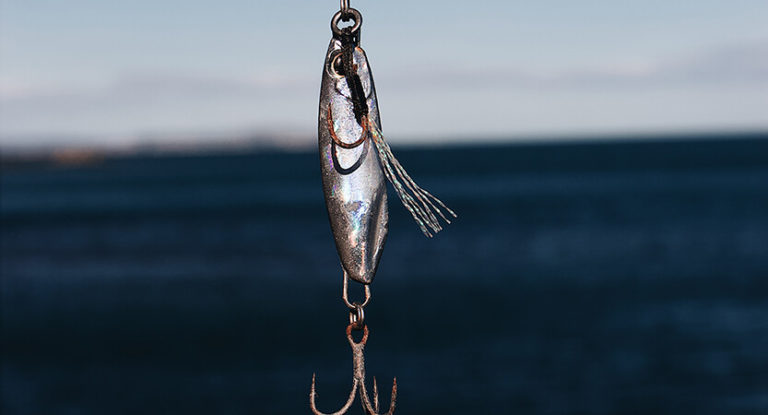 Spinning fishing has always been and remains one of the most adrenaline-filled and popular hobbies. Tackles and fishing tactics are constantly being improved: whatever one… 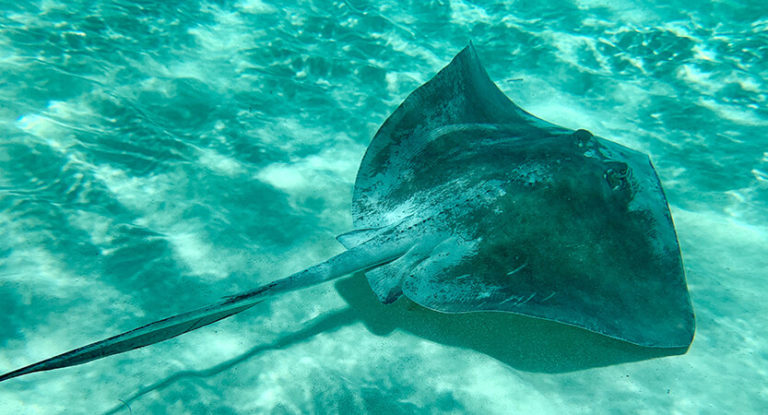 Skates are a very significant group of marine animals in terms of species composition. Skates are called the superorder of cartilaginous fish, which includes about… 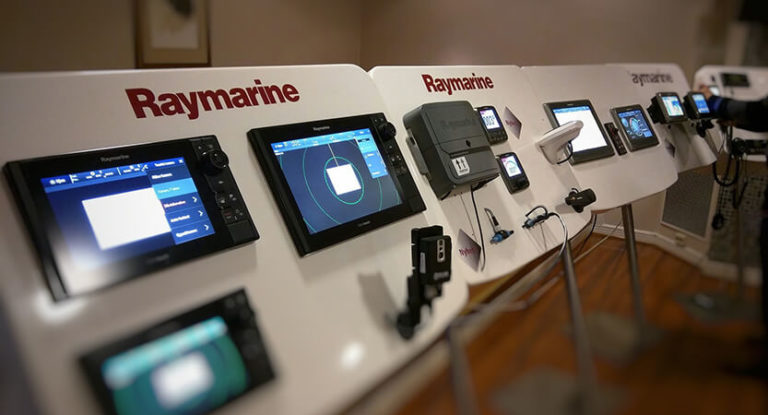 Searching for the best fish finders your money can buy? This article features some of the top brands. We have something for everyone and for… 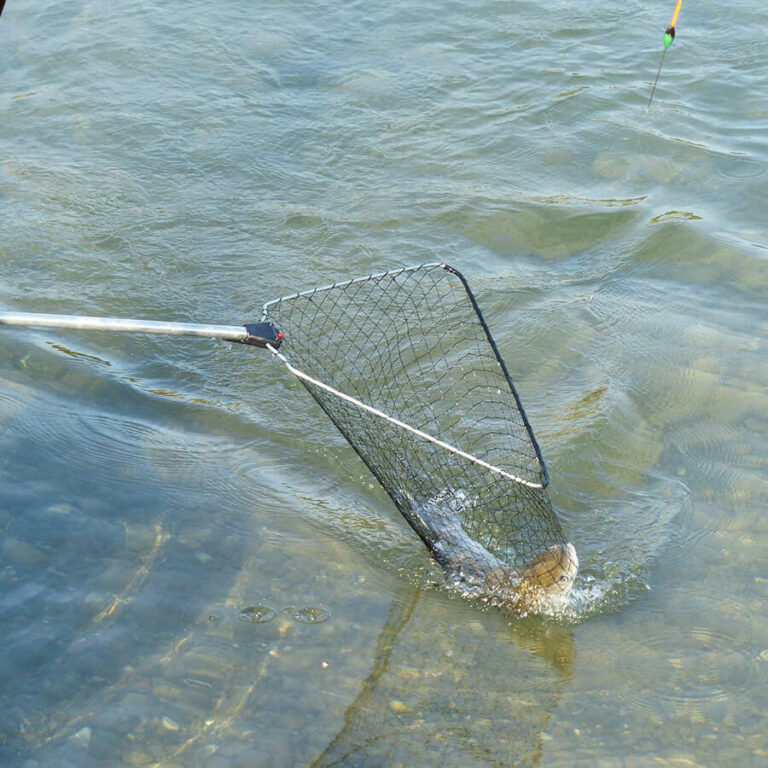