Flying fish – a kind of family of marine fish belonging to the order of the garfish. The family includes eight genera and 52 species. The body of the fish is elongated, runny, the color is characteristic of all fish living in the upper layers of the water: the back is dark, the abdomen and sides are white, silver. The color of the back can vary from blue to gray.

Characteristics and habits of flying fish

The main feature of the structure of flying fish is the presence of enlarged pectoral and ventral fins, which are also colored in different colors. By the presence of large fins, the fish are divided into two-winged and four-winged. As in the case of airplanes, the evolution of the development of species of flying fish has undergone different directions: one pair or two, bearing planes of the aircraft.

The ability to fly has left its mark on evolution, not only on the structural features of the enlarged pectoral and ventral fins, but also on the caudal and also on the internal organs. The fish has an unusual internal structure, in particular, an enlarged swimming bladder and so on. Most species of flying fish are small. The smallest and lightest have a weight of about 30-50 g and a length of 15 cm. The largest is the giant fly (Cheilopogon pinnatibarbatus), its dimensions can reach 50 cm in length and more than 1 kg in weight.

Fish feed on various zooplankton. The menu includes medium-sized mollusks, crustaceans, larvae, fish roe and more. Fish fly in different cases, but the main one is a possible danger. In the dark, fish attracts light. The ability to fly in different species of fish is not the same and only partly, they can regulate movement in the air.

Atlantic species spawning takes place in May and early summer. In all species, the pelargic caviar floats to the surface and holds together with other plankton, often among floating algae and other objects on the sea surface. Eggs have hairy appendages, with the help of which, they are attached to floating objects. Unlike adult fish, the fry of many flying fish are brightly colored.

Flying fish are caught quite simply. In the water column, they can be caught on hook tackles, planting natural baits, in the form of pieces of crustaceans and mollusks. Usually, flying fish are caught at night, luring with a flashlight and collecting using nets or nets. Flying fish fall on the deck of the vessel during flight, both day and night, in case of lure by light. Catching flying fish is usually associated in amateur fishing, using them for bait on other marine inhabitants. For example, when catching dorado.

Where to catch flying fish

The habitat of these fish is mainly located in the subtropical and tropical zones of the oceans. They live in the Red and Mediterranean Seas; in summer, a few individuals can be found in the East Atlantic to the coast of Scandinavia. Some species of Pacific flying fish, with warm currents, can enter the waters of the seas washing the Far East, in its southern part. Most species live in the Indo-Pacific region. In the Atlantic Ocean, more than ten species of these fish also live. 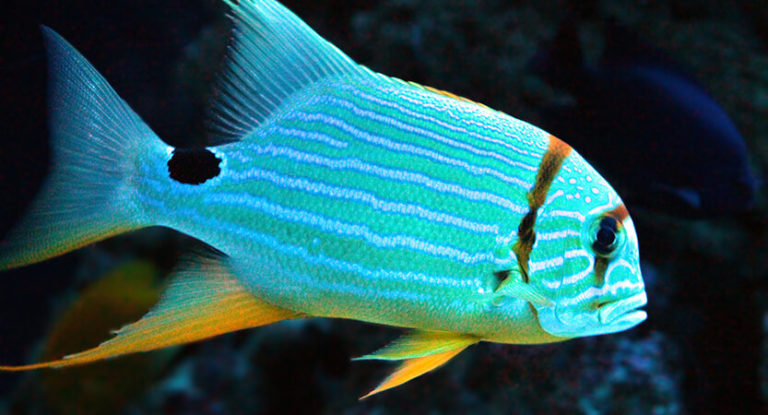 Croakers, drums, or sciaenidae – a large family of fish, including about 56 genera and 250 species. It is worth noting here that some species… 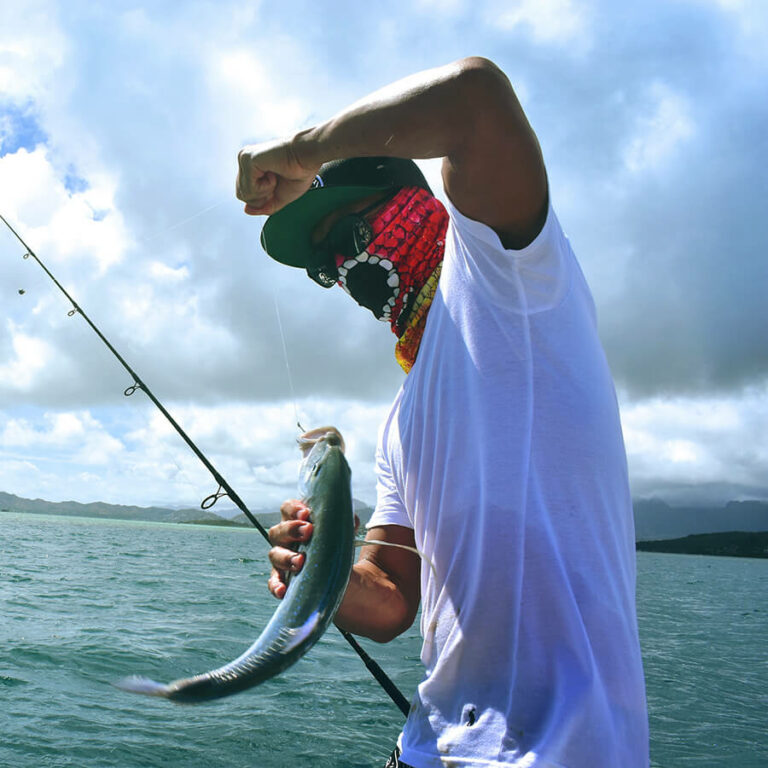 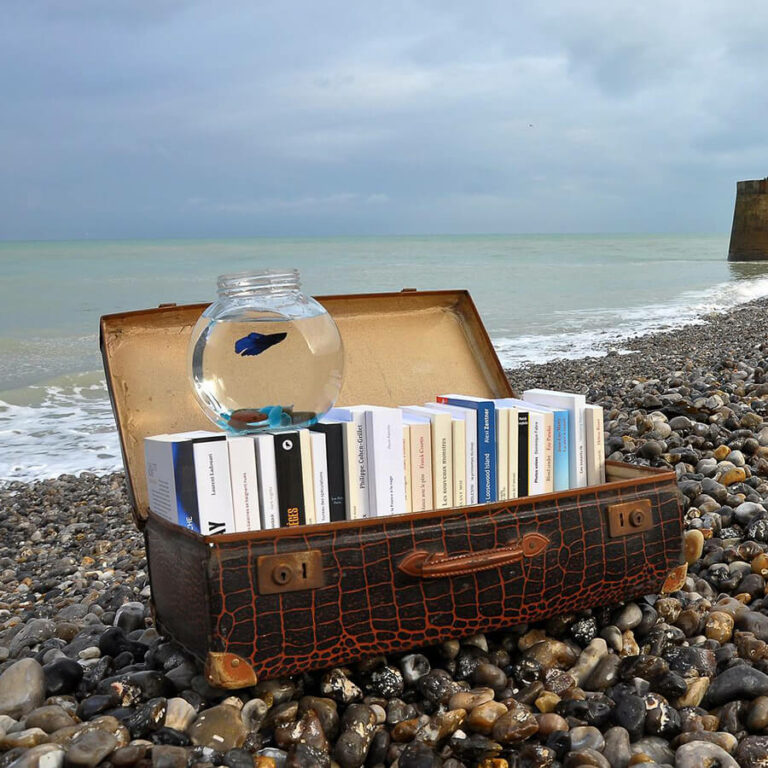 Participating in fishing is a nice and delightful pastime to engage in. The preparation for the voyage, the packing and moving, and the installation are… 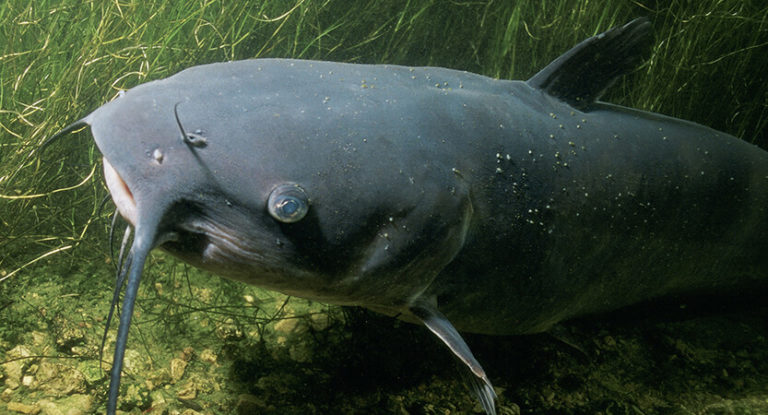 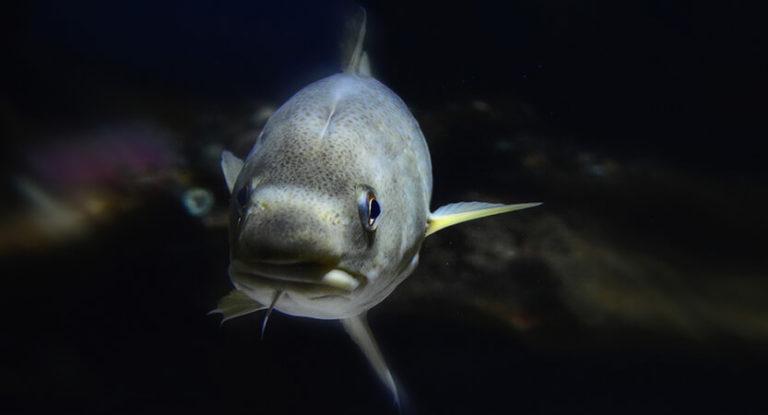 Large northern fish, which gave the name to a large family of representatives of the ichthyofauna. The appearance of the fish is well known. This…