The wind affects many aspects of our lives, including our well-being, mood and wardrobe choices. However, the most meteosensitive person cannot compare in this parameter with the average representative of the ichthyofauna. Fish are very sensitive to wind factors: they sometimes directly determine their behavior. The movement of air masses and changes in the weather can both provoke a fish eagerness and reduce the likelihood of a bite to almost zero.

Today we will take a closer look at the nuances of the influence of weather on the behavior of representatives of freshwater ichthyofauna. This is a very important factor, because under some circumstances it is better to stay at home and sleep for an hour or two, and not “bathe the float” in the illusory hope of an accidental bite. Follow the forecast and read our publications – and may fishing happiness be with you!

Wind is the movement of air masses in different directions. Why don’t they stay alone? The fact is that when our planet moves around the Sun and rotates around the axis, an uneven heating of individual sections of the earth’s surface occurs. This generates pressure drops, cyclones and anticyclones, which induce air masses to remain in constant motion. They circulate from high to low pressure areas, generating winds of varying intensity, stability and direction.

Air circulation is the main determinant of the weather regime. Anglers know that any sudden change in wind and weather in general is detrimental to the bite. At the same time, periods of stable summer heat are also not the best time to fish.

When considering the effect of wind on a fish bite, one should take into account not only its main parameters (direction, strength, gustiness, duration), but also the local characteristics of the region. For the southern arid regions, the north wind will bring the desired coolness and activation of the bite, for the northern cold regions it will reduce the probability of a bite to almost zero. Seasonality is also an important factor. However, first things first.

As mentioned above, it is not worth considering the effect of wind without taking into account regional climatic conditions. For example, in regions with a sharply continental climate, the movement of air masses from the east and southeast means even greater aridity and a decrease in fish activity. The north-western and western “fresh” in the summer is a blessing. If the weather is cool, wet, with rains and bad weather, preferably a direction from the south, east, southeast.

It should be borne in mind that when the wind direction changes, the fish temporarily ceases to be caught, but immediately after the onset of stability, its activity resumes.

The movement of air masses from the south with a steady heat leads to the manifestation of a number of negative factors: an increase in water temperature means a decrease in its saturation with oxygen, and intensive evaporation – a decrease in its level. Even when swimming, you can notice the appearance of the so-called “thermoclines”, when the water column resembles a layer cake. At this time, the fish cools down in the layers of water with the lowest temperature and practically refuses food.

If, after such a period, a fresh western (northwestern) breeze blows, the water layers will mix, saturate with oxygen and acquire temperature uniformity, without sudden changes. In this case, fish activity will resume. However, the movement of air masses from the north, especially strong and gusty, as a rule, negatively affects the bite in most regions.

Strong wind is always an unfavorable factor that negatively affects the activity of fish. It mixes the layers of water too intensively, raising a high wave, which worries the representatives of the ichthyofauna and discourages them from hunting for food. The optimal force is up to 7-10 m / s , without pronounced gusts. It is better if it blows in one direction with the same force for several days – the fish loves stability.

A gusty wind usually comes from the north and is accompanied, among other “delights”, by bad weather in the form of rain, or even hail. If, with a small and stable breeze, light rain is a good bite, then heavy rain with gusts is its complete opposite. Moreover, sometimes it bites well even in a thunderstorm, but on condition that the wind maintains a stable direction and intensity. However, it’s better not to risk it: a lightning strike in a rod is not the best thing that can happen to a brave but reckless angler.

Full calm, especially of long duration, usually contributes to undesirable heating of water above optimal values. Heat-loving representatives of the carp family even like it, but, as they say, for the time being. When the water temperature rises beyond measure and the appearance of thermoclines, even they cease to pay attention to the bait.

With prolonged calm, you should go fishing at night or in the morning dawn. At this time, solid specimens of carp , bream , crucian carp and other representatives of this peaceful thermophilic family go out to eat.

Everything that we said above refers mainly to summer, the golden time for the fisherman: this is the season of vacations, comfortable weather, and the end of spawning restrictions. However, in other seasons the wind has a tangible effect on the fish biting, albeit not so pronounced and even indirect.

Fans of winter fishing know that in windy weather, especially in the wilderness, it is pointless to go to the ice. Yes, the reservoirs are covered with a reliable cover, the water layers are not affected by the movement of air masses, but the presence of a strong wind indicates pressure drops, and even its representatives can feel the ichthyofauna even under the ice.

Immediately before and immediately after the opening of reservoirs from ice, the fish begins to show unprecedented activity, despite the pronounced movement of water masses – it prepares for the breeding season and shows a remarkable appetite. At this time, the effect of the wind is not so noticeable, however, with strong gusts, a good bite is not expected in spring . We remind you: during this period, it is worth paying attention not only to weather conditions, but also to the terms and conditions of spawning restrictions.

In the fall, the fish begins to actively feed again, accumulating protein reserves. It “grazes” mainly at depth and does not pay much attention to the wind situation. However, during periods of autumn cold snaps and strong gusty winds with rains, fish activity practically stops.

Choosing a promising location in the wind

A favorable wind determines the bite increase due to several factors. It promotes mixing of water and its saturation with oxygen. But this is not the main thing: it indirectly affects the enrichment of the feed base. Experienced anglers know that the most catchy spots are the edge and drop off. The wind and the wave it lifts contributes to the erosion of the coast and the exposure of all kinds of bottom living creatures living there, as well as nailing other tasty food to the heap of the opposite. In addition, he shakes off all kinds of insects from the coastal bushes and trees hanging over the water directly into the hungry fish mouths.

In this regard, the optimal place for fishing should be chosen as follows:

In this article, we talked about the effect of air currents on the behavior of peaceful fish, without ever mentioning predators. What for? Where peaceful representatives of ichthyofauna feed and are active, their natural enemies, predators, will also hunt! 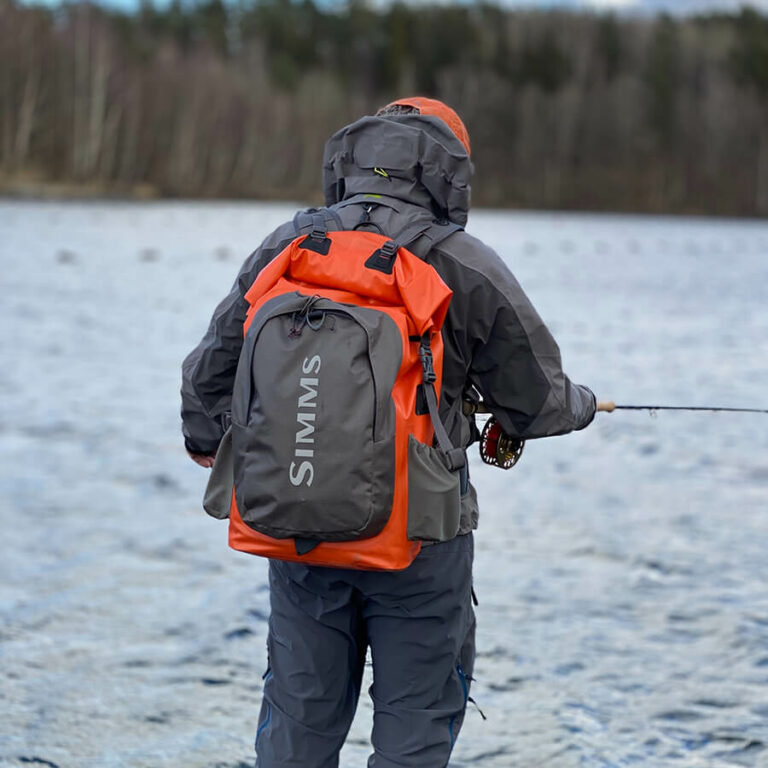 Taking a fishing excursion in the near future is a really thrilling prospect. It is critical that you bring everything you need with you in… 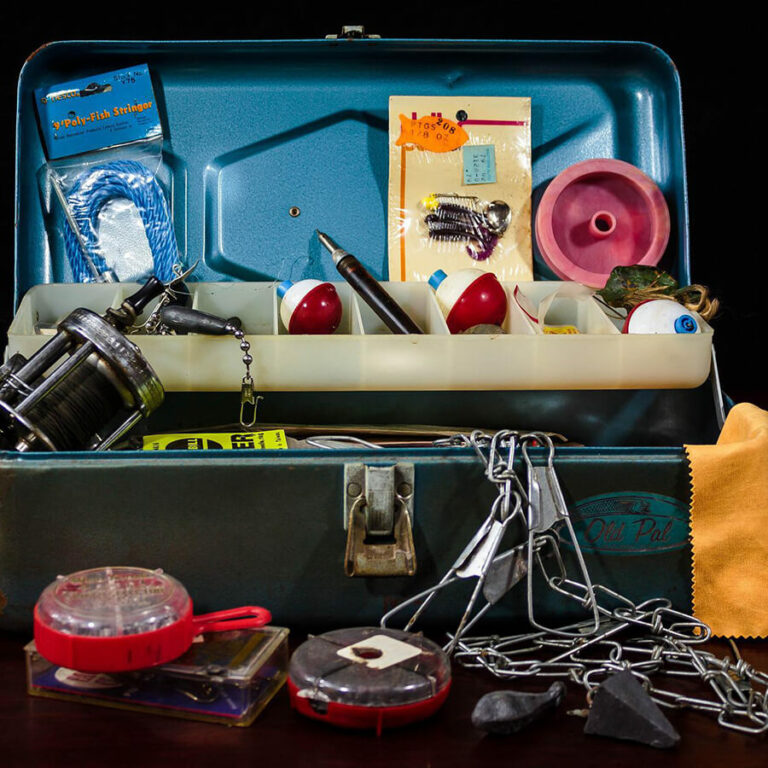 A little more fishing is the ideal cure to the rush and bustle of everyday life, with nothing but you and the water to distract… 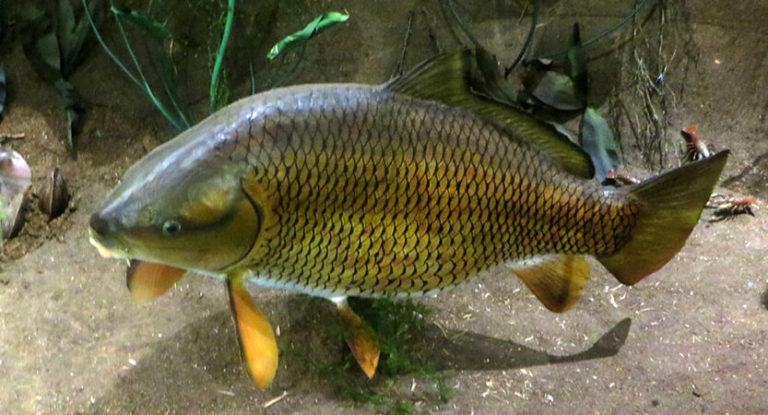 This is a universe species of American origin. It is also called Ictiobus. The largest bigmouth buffalo can reach a weight of more than 40… 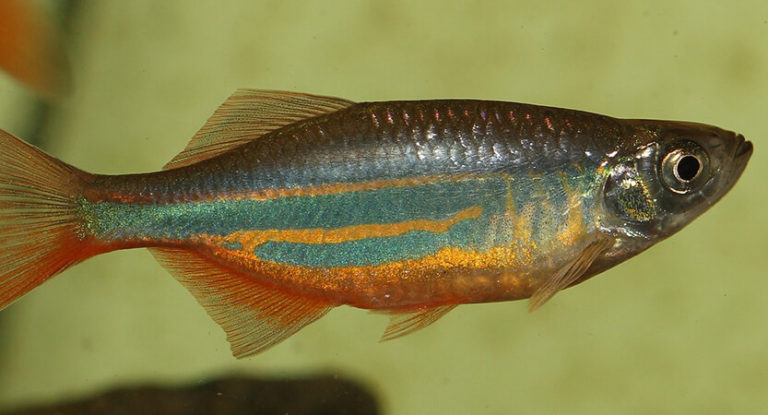 Minnow belongs to the family of cyprinids. This small fish, along with a gudgeon and a ruff, often becomes the first trophy of young anglers…. 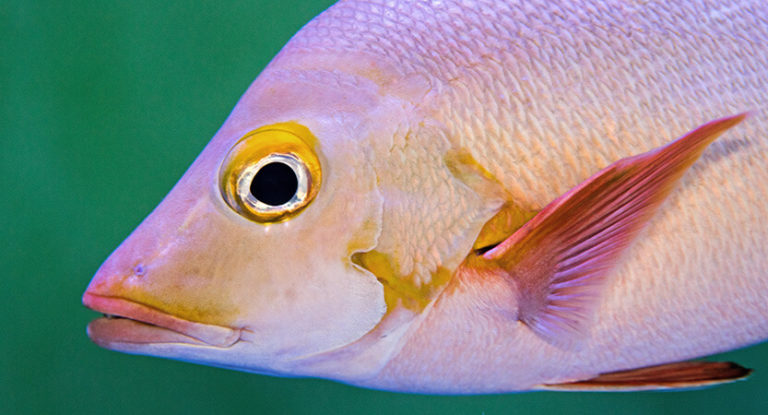 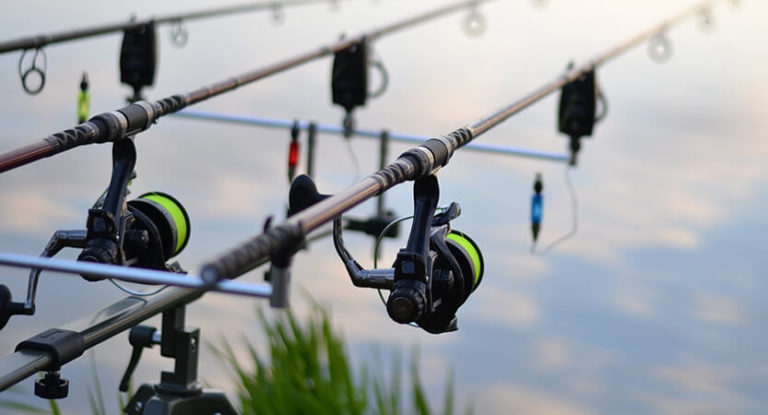 The bulk of large fish is concentrated at the very bottom and at a fairly large distance from the shore. In most cases, this makes…